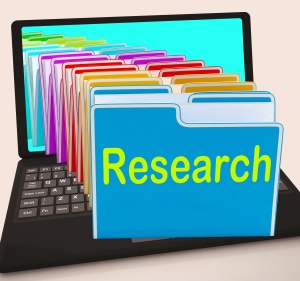 From Psychiatric News Alert: Researchers from the University of Michigan Health System say that though antipsychotic medications are associated with increased mortality in older adults, little is known about such risk relative to no treatment or alternative psychotropic therapies.

Helen Kales, M.D., an associate professor of psychiatry and director of the Program for Positive Aging, and colleagues analyzed health records of more than 90,500 individuals aged 65 and older with dementia to access the risk for death in patients who received antipsychotics and those who did not. The researchers simplified the rate of risk for mortality by estimating how many elderly patients would have to be on a drug for one of them to die within six months, known as the “number needed to harm (NNH).”

The results, published this week in JAMA Psychiatry, showed that mortality risks statistically increased in patients taking antipsychotics to reduce symptoms of dementia, compared with individuals not being treated. Haloperidol was observed to be the riskiest—with one death per every 26 individuals taking the drug. Risperidone had a NNH of 27, followed by less risky olanzapine and quetiapine with NNHs of, respectively, 40 and 50. The researchers also observed the mortality risk for older adults with dementia who took antidepressants. The mortality risks were lower—with one person dying for every 166 individuals taking the medication.

“Our research indicates that antipsychotics may increase mortality more than previously realized. We hope this creates a dialogue about the advantages and disadvantages of antipsychotic and other psychotropic use as first-line treatment strategies for behavioral symptoms, which are universal and require effective treatments to address serious suffering among patients, families, and caregivers.”